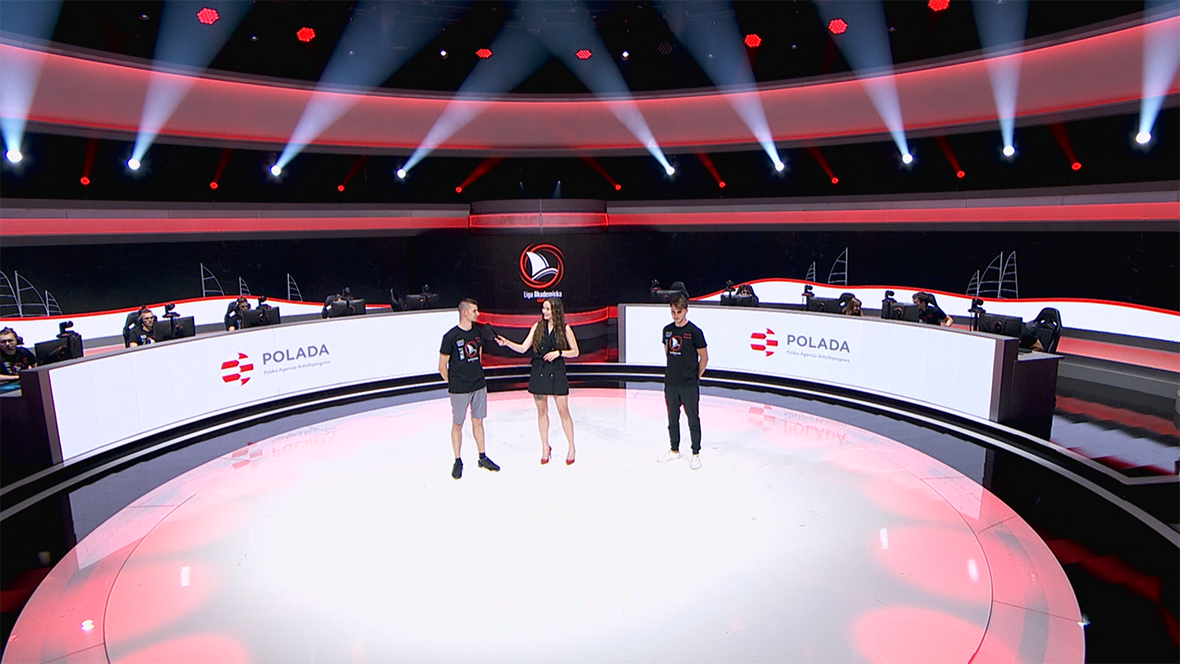 Joining forces with eSailing Poland we produced an exceptional event.

Exceptional because it focused on an esports that became a part of the Olympic Virtual Series as one of the first in history. The eSailing Academic League games brought the country's best students, who fought on virtual waters for the championship title and promotion to the world's academic finals, in the Warsaw's Studio 500.

As FRENZY we can guarantee our complex strategic and production support or relieve the client of individual segments of the project's creation. In this case our duties consisted of:

For the purposes of cooperation with the Ultraliga title sponsor, we produced a television advertisement presented to us by a creative agency. 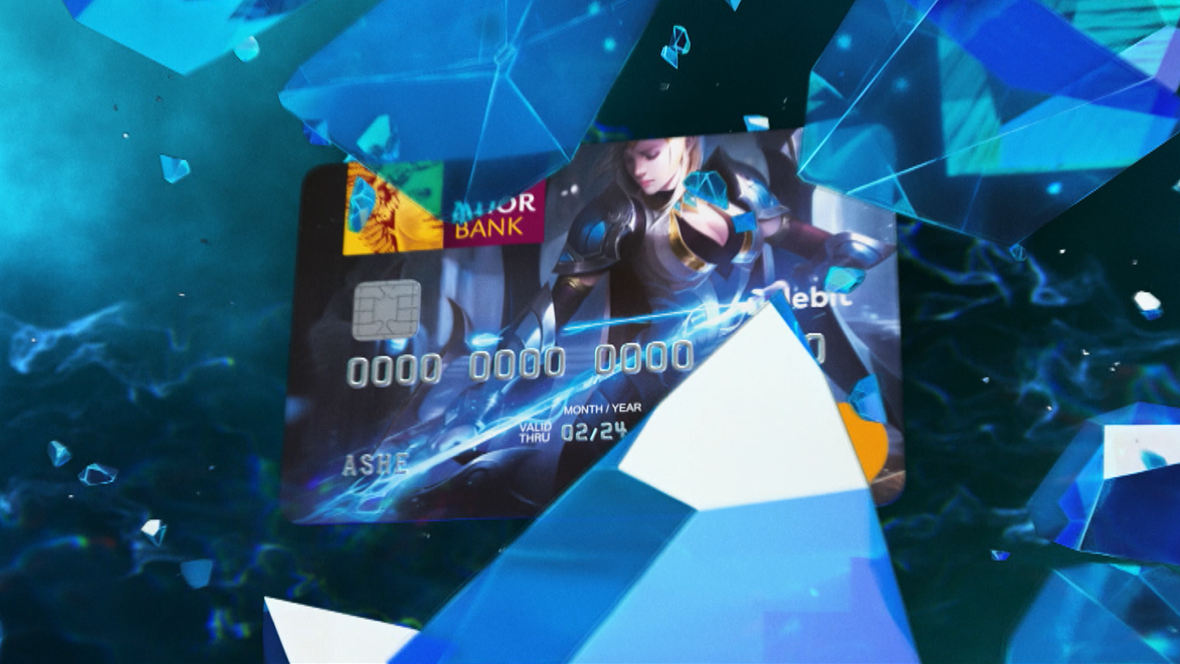 That's not all. In our 5+ years we've been in business, we've done more. Much more.